I read Anne-Marie Slaughter’s essay “Why Women Still Can’t Have it All” in The Atlantic, with great interest on a personal and professional level.

For those women who came of age in the ’70s, there was the promise that the march to the workplace would be most rewarding.  But there was no modeling for the balancing act of wife/ mother/career woman and by the early eighties, the divorce level in America escalated to an all-time high. The “second shift’’ took root, whereby working mothers and wives were responsible for a majority of the housework and childcare. Still, working mothers spoke of quality time versus quantity time and the lure of “having it all” persisted and seemed just within reach.

If we fast forward to March of 2011, when the White House released a new report entitled Women in America: Indicators of Social and Economic Well-Being, there was the inexplicable fact that women were still not earning equal pay for equal work, but 75 cents to the dollar. And so five decades after the second wave of feminism, with 72 million women in the workplace, there still isn’t fair treatment of women in terms of compensation.

In order to change this statistic, women would need to coalesce in a way that we haven’t seen since the second wave of feminism. One of the issues for women is that they are in competition with one another for positions in the workplace, and that churns up female rivalry. With this construct, it’s little wonder that there is a lack of solidarity among women. Women are keenly aware of the problem, but the jobs are too important to register a complaint. A working mother has enough going on in her life that she isn’t so inclined to jeopardize her career by taking a stand on how women treat one another by virtue of the system or how women are not paid equal pay for equal work.

The struggle for women to “have it all” has been labeled  a female “issue” for decades, without enough support from men. Of course how could  men support  this when they have not had to address it and it isn’t their experience. Corporate America in particular  has been intolerant of the needs of working mothers and thus has kept them from getting to the top in enough instances. Mixed societal messages about being a career woman and a mother have further confused the problem. The judgments and dichotomy between working and non-working mothers has stirred it up too.

What can really make the difference is if women  would support one another in this arena and if women would bond to facilitate change, rather than operate separately, out of fear. The fear is that they’ll lose their jobs if they question the unfairness of their situation or if they have to alter their schedules to accommodate a child. There are working women who embrace being mentors all the while worried that if they mentor younger women, they will  lose their jobs to them. This way of thinking will stop when women feel more confident of their positions and more secure at work.  And the working women themselves are the ones to make this happen.  What will benefit women in various careers with all age children  is to  join  together to facilitate  the changes that will  improve their choices and provide more opportunities. 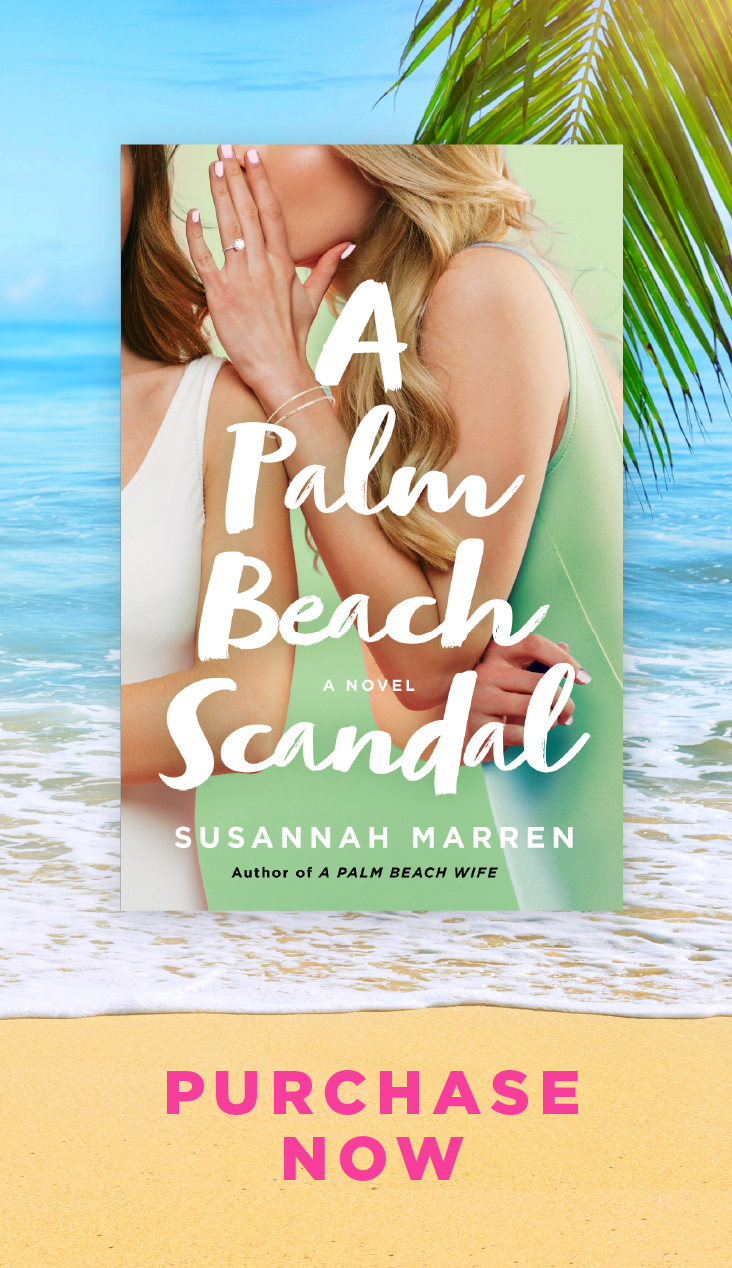